MASHHAD JUJEH CO. Primary activities in aviculture began in 1960, when the foundations of Morghak institute, which was registered later as Morghak Company, were formed by buying and breeding only 500 day-old chicks.

Morghak Company had supplied more than 70 percent of the Day-old chicks of Iran by building GPS and PS farms in cities of Karaj, Qazvin and Ziaran; and at the same time by establishing companies: Takallom, Zarbal chicken Complex in Mazandaran and Chineh had continued its activity until 1982.

All the mentioned companies were confiscated in 1981, and owned by Mostazafan Foundation firstly and after that by the Martyrs and Veterans Affair Foundation.

In 1985 the initial parent stock farm by the Morghak Company in the holy city of Mashhad (Nosouhabad unit) with a capacity of 20000 females and males with incubation factory were refunded to Mr. Bagherzadeh. Since then, MASSHAD JUJEH CO. is producing and supplying day-old chicks to egg producers in Iran.

Currently, by exploiting the new parent stock farm of laying chicken in the countryside of Ferdowsi, which is equipped with modern poultry houses and equipment, and that hold a capacity of 60000 females and males (over 2 ages). At MASSHAD JUJEH CO. they have chosen for the Shaver White breeder, which has a higher and better efficiency in contrast to existence laying breeds in Iran. In addition to using the hatchery in the province of Mazandaran, we hope to offer our best and qualified services to the Iran poultry industry, to supply them with the best quality day-old Shaver White chicks. 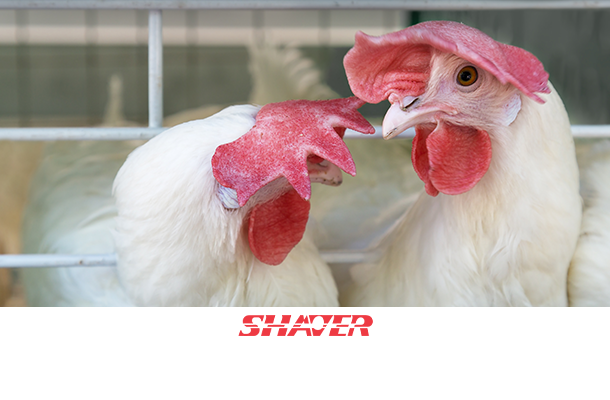