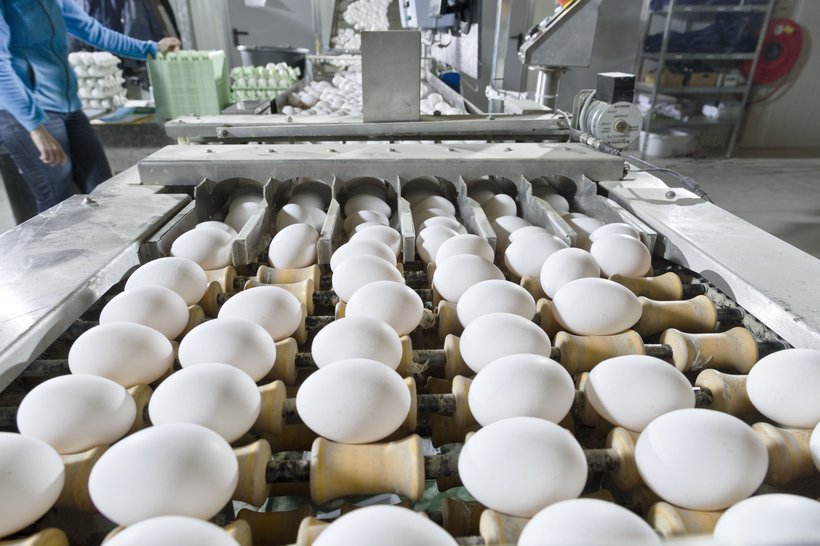 Our ongoing mission of reaching 500 first quality eggs per hen housed is the center of our new production standards.

For commercial stock, the 2017 standards show an increase from 2013 of more than 14 eggs per hen housed, over a standard 90-week cycle in cages. The standards are supported by research data, recurrent test field data, customer data and independent random sample tests such as North Carolina USA, Gumna Japan and Ustracise Czech Republic.

Enormous improvements in the production from pure lines and field tests is the basis of the increases shown in the new standards for commercial flocks. The standards are clear evidence that the Hendrix Genetics Laying Hens breeding program is moving successfully towards its objective of 500 first quality eggs, in longer cycles, by 2020.

The graph below shows that with younger genetics, more and more birds are producing over 500 eggs in the pure lines, in fact, amongst the youngest generation, 50% of the population are already producing over 500 eggs. The table reflects the year the Pure Lines were hatched; therefore, the last bar of birds hatched in 2014 were finalized in 2016.

The Hendrix Genetics layer breeding program focuses on increasing the number of first quality eggs per hen housed, through selection for laying persistency in pure lines in the R&D farms, and through selection for laying persistency in pedigreed cross bred off spring, in so called recurrent tests. The results from one cross, in three recurrent tests to 100 weeks on cages, are shown in the next graph. All three flocks produced more than 500 eggs per hen housed, and on average, 503 eggs per hen housed. The livability, as the table shows was on average 95.2%. The peak production varied from 98.4% to 99.7% with an average of 99.0% peak production.

The three groups tested, consistently produced around 40 weeks in a row over 95%, and about 56 weeks over 90% proving the effectiveness of the breeding program for selecting on laying persistency. At the same time, improvements in vital parameters of egg quality are also being demonstrated. 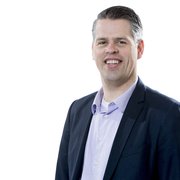 These significant improvements reflect a vast commitment to testing, data collection and research, which results in fantastic progress towards our goal of 500 first quality eggs per 100-week cycle by 2020.